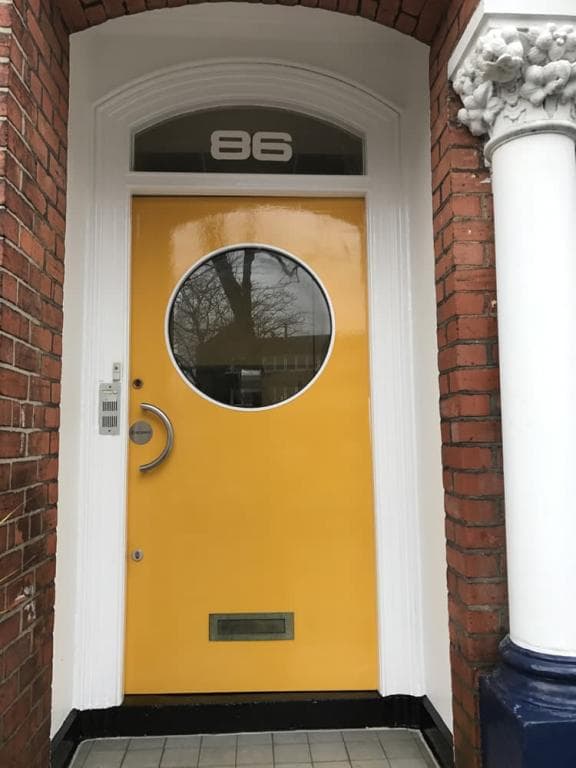 We've recently launched our new website. Patrick F O’Reilly Ltd is an established Painting & Decorator Contractor operating in Northern Ireland since 1993. Our vast Painting & Decorating experience during this period has enabled us to carry out projects throughout the UK and Ireland. If you would like to know more about what we do, or get a quote for a job, you can contact us today on IRE 048 3025 0853 or UK 028 3025 0853 or alternatively you can fill out the form on the co
Read More 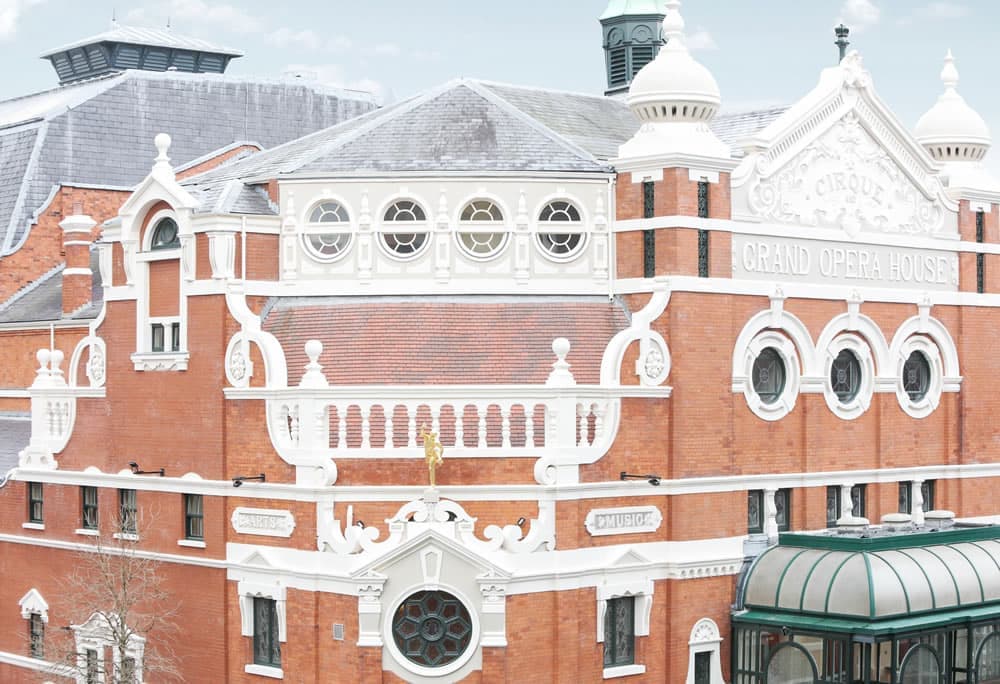 Belfast’s Jewel in the Crown sparkles once again!

Belfast’s Grand Opera House has lifted the curtain on the magnificent newly restored exterior of one of Northern Ireland’s most iconic buildings. Over the past four months, the outside of the Theatre has undergone extensive restoration, cleaning and painting. Opened on 23 December 1895, the imposing façade, built of brick and cast stone, features an eclectic mix of ornamental elements including decorative columns and oriental style onion-domes and minarets, all of which have
Read More 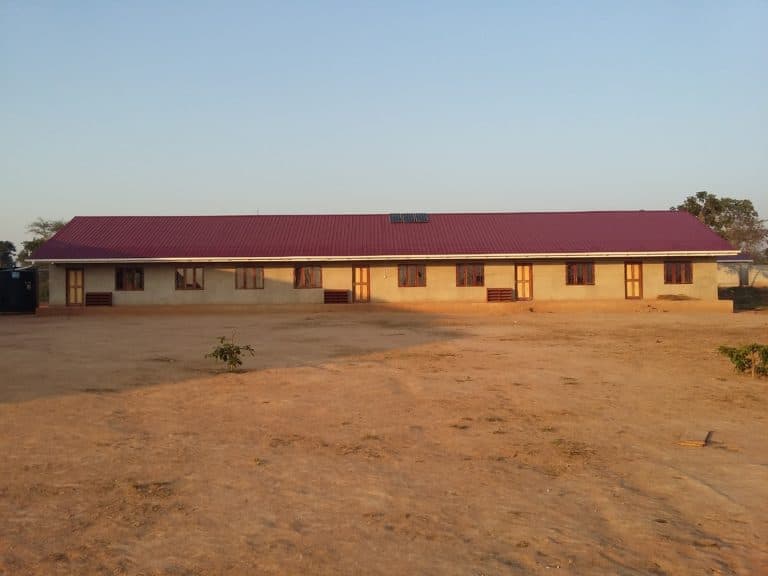 Last summer Gerard Mc Guinness travelled to a small village located in Uganda called Nakasongola. Gerard travelled along with a group of volunteers from the New Beginnings Charitable Foundation located in Kilkeel. There are an estimated 2.3 million orphaned children in Uganda through a number of different factors such as abonnement, war and domestic violence victims. This Charitable foundation New Beginnings was set up in order to help orphaned and vulnerable children in Uganda. Creating a self
Read More